GALÁPAGOS WEATHER - WHEN TO GO

Although the Galápagos has a plethora of wildlife, it only has two seasons: the cool and dry season that lasts from July through December and the hot and rainy season that goes from January through June. The weather remains relatively temperate throughout both seasons and so it’s always a good time to visit the Galapagos Islands.

The “peak season” for tourism is usually attributed as lasting from mid-December through mid-January and mid-June through September. However, since the Galápagos National Park Service has various travel restrictions, you will never have to deal with hordes of tourists and can instead enjoy the natural serenity of the islands in relative solitude.

The dry season in Galápagos is known as the garúa season, and this is when temperatures begin to drop.

The rainy season extends from January through June, and the water and weather is at its warmest during these months. Explore the shores of Galápagos during ideal tropical weather on our Galápagos Adventure.

WILDLIFE NEVER HIBERNATES IN THE GALÁPAGOS 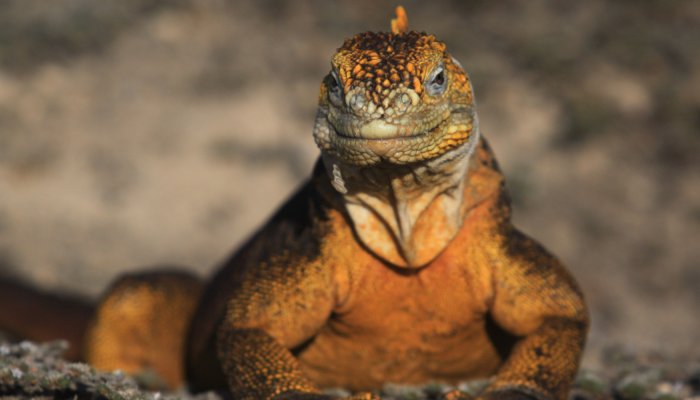 January in the Galápagos is customarily sunny with occasional rainfall in the afternoon. Temperatures are rising throughout the islands, and with temperatures in the 80s and the ocean balmy and in the 70s, the Galápagos in January is no winter wonderland.

Hike, paddle, and snorkel in the tropical paradise that is Galápagos on our Galápagos & Mainland Ecuador Multisport Tour. 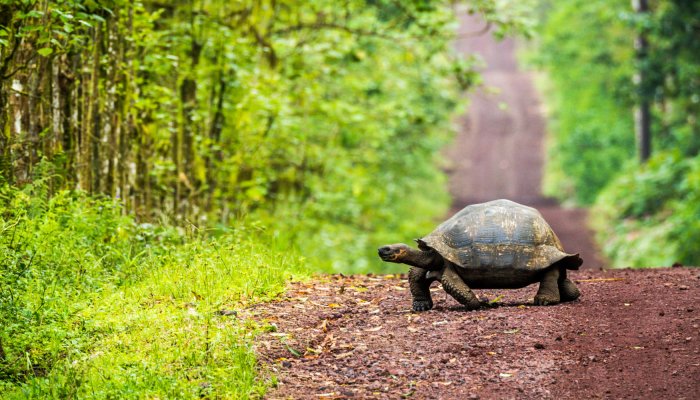 Things keep warming up from January to February, though the sunny days and afternoon showers continue.

Take a look at the giant tortoises that had Darwin so fascinated on our Galápagos Islands Luxury Adventure Cruise. 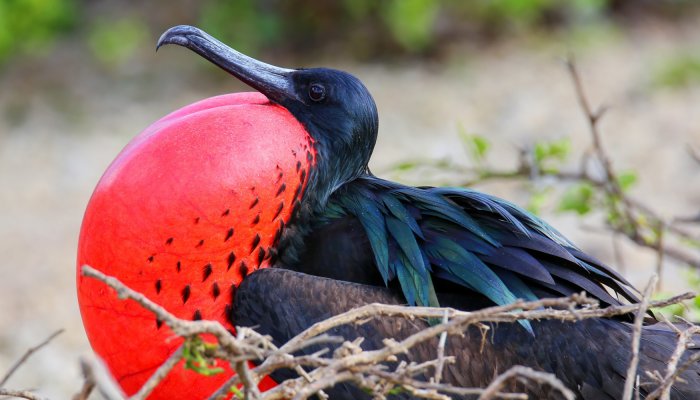 March brings in the rainiest season of the Galápagos; an average of two inches of precipitation fall within the month.

See Galápagos in its rainy season glory from the comfort of a cabin on the Eric or Letty yacht, specifically designed for cruising the Galápagos Islands. 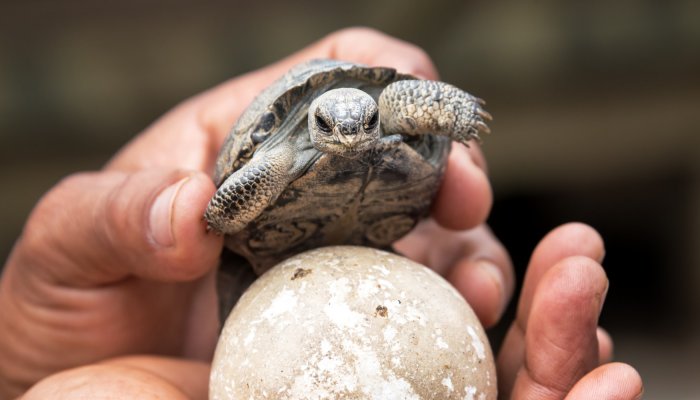 Things to begin to cool a bit in April. April showers continue throughout the month, although the average rainfall drops from the previous month.

Kayak through the waters of Galápagos and see all its accompanying wildlife on a Galápagos, Otavalo & Amazon Trip. 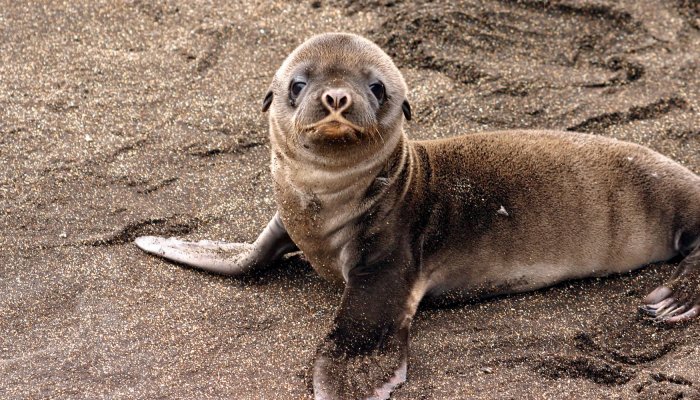 Air and water temperatures continue to cool and the tropical rain showers begin to wane. 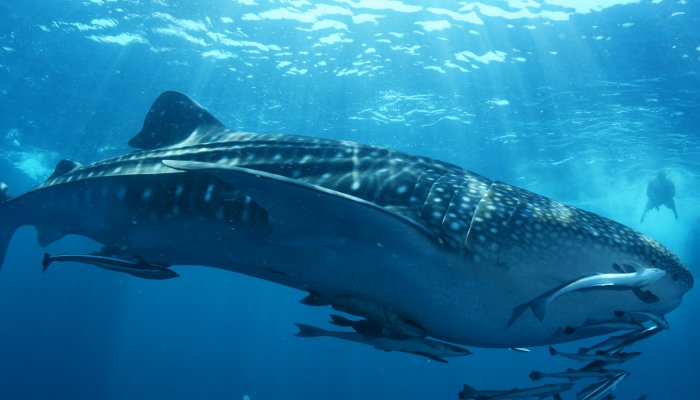 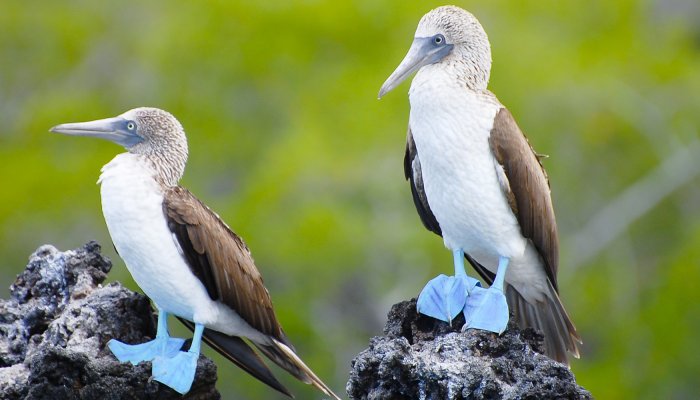 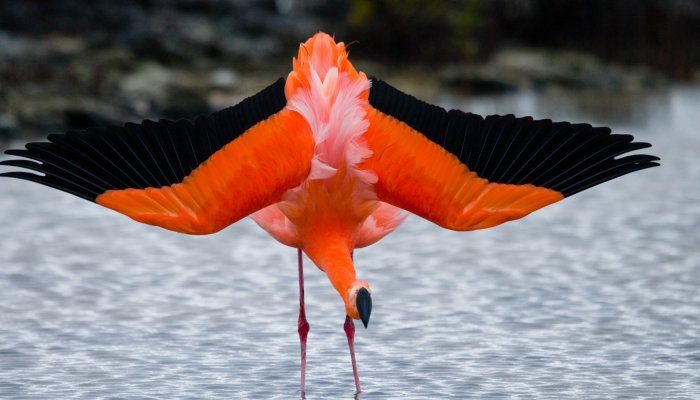 The Galápagos Islands are at their coolest in August with highs reaching the mid-70s. Water temperatures drop below 70, their lowest temperatures throughout the year. The dry season continues. 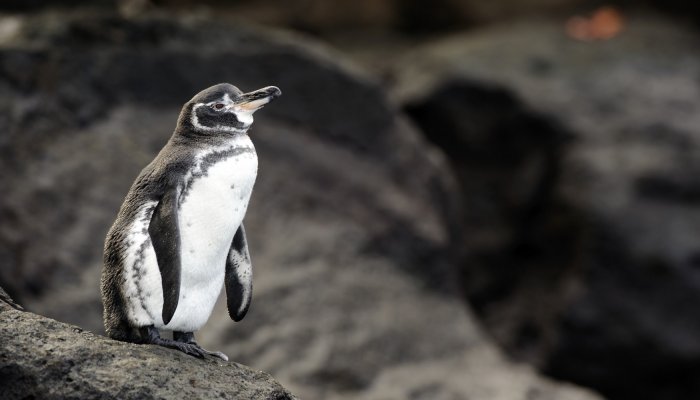 The garúa season reaches its prime during September, and the terrestrial animals and birds grow more active. 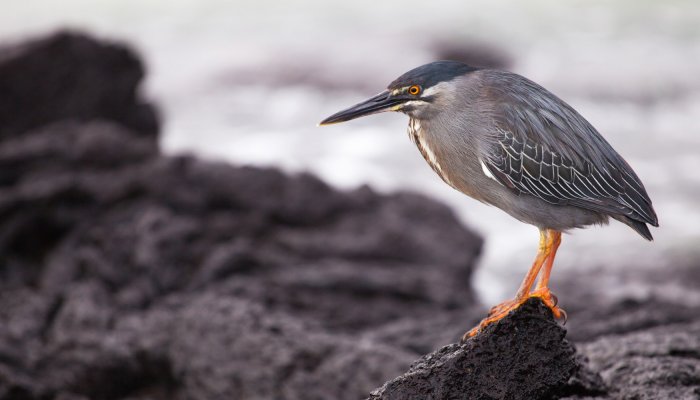 Although the garúa season carries on, the Galápagos begins to warm with water temperatures returning to the low 70s. Coastal regions experience occasional haze while higher peaks have clear weather. 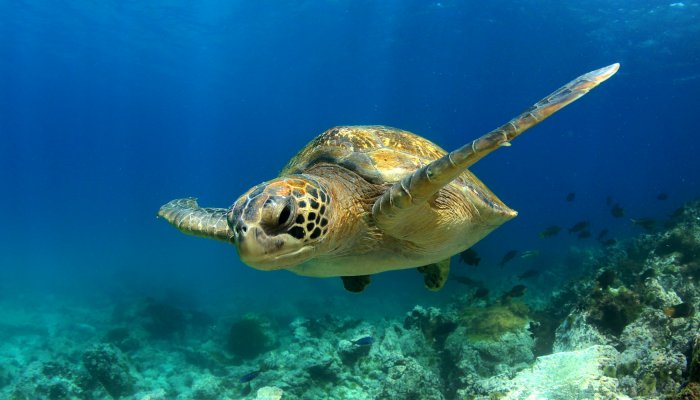 The Galápagos continues to warm up. Conditions for snorkeling begin to improve as the surrounding seas are calm and visibility increases as the haze lessens. 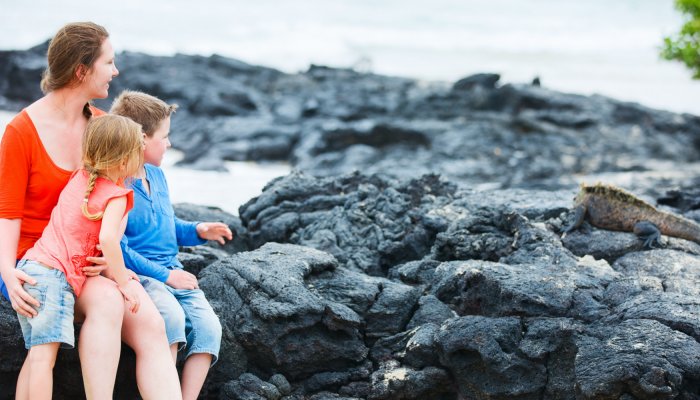 The garúa season concludes. Although tropical rain showers remain infrequent, the Galápagos Island plants begin to turn green. Temperatures rise with highs in the low 80s and a low of 70. Water temperatures on average stay in the mid-70s.

Experience all that December in the Galápagos has to offer on a Galápagos Islands: Christmas Vacation.