It isn't hard to understand why San Cristobal Island rises to the top of most Galapagos travelers bucket list.  With the iconic kicker rock, world renown snorkeling and diving, the largest fresh water lake in the Galapagos archipelago, diversive wildlife and sandy beaches it a must see on your Galapagos vacation. As an added bonus for travelers, our origional Galapagos Islands itinerary, Galapagos Unbound, offers the exclusive experience of beach camping on the shores of San Cristobal Island. 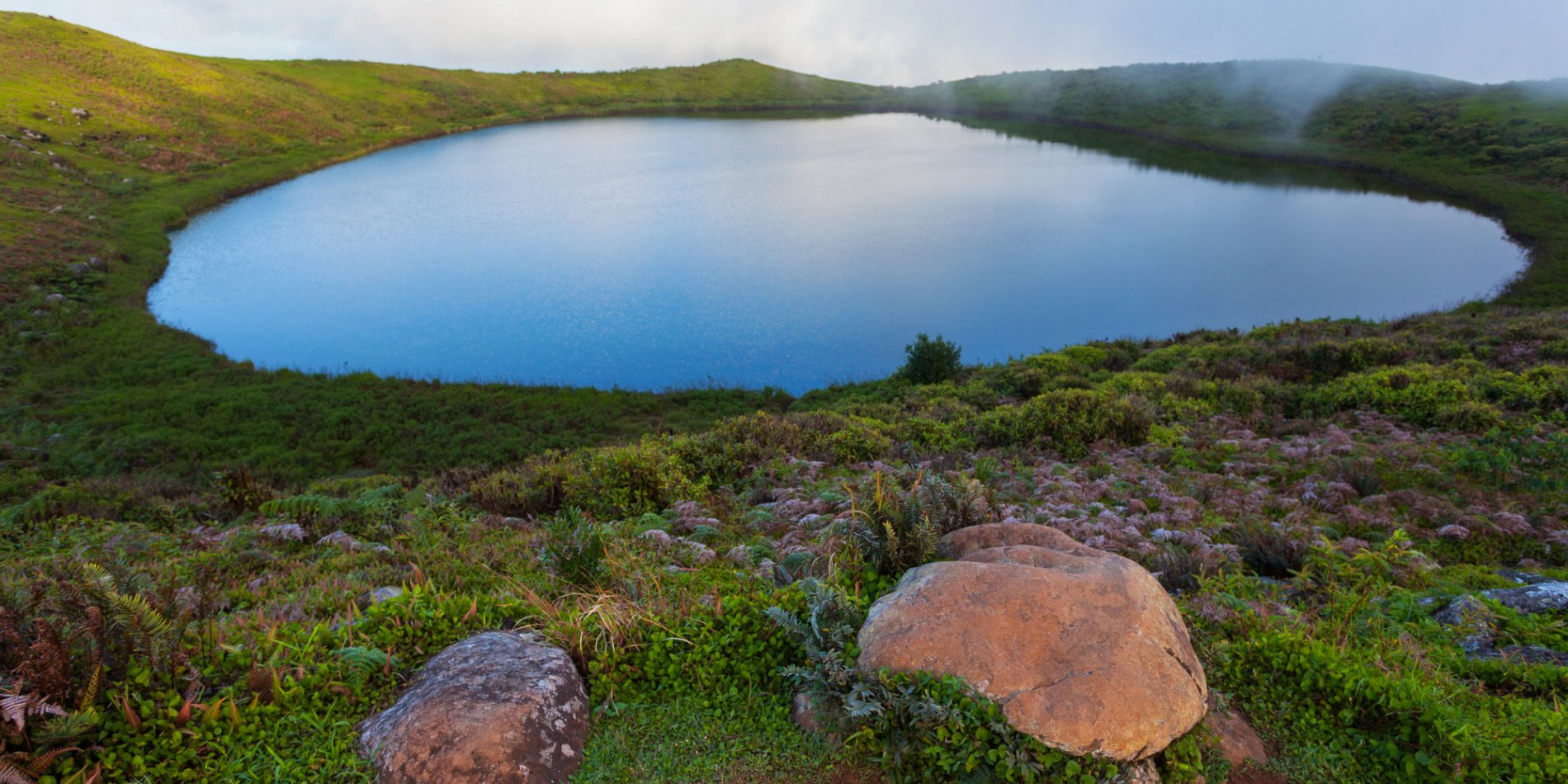 Located in the far east of the archipelago, San Cristobal is one of the oldest islands in the Galapagos and comprised of three or four extinct volcanoes that have fused together. Its only source of fresh water is the small lake of El Junco, which is located at the top of the island and combined with San Cristobal’s fertile soils, led to its early settlement.

At the southwestern tip of the island lies the Galapagos capital of Puerto Baquerizo Moreno, which is clustered with restaurants and souvenir shops. It’s making a name for itself as a surfing hotspot, with Tongo Reef to the west of town one of the better breaks. San Cristobal is also home to the small parish of El Progreso just to the east of Puerto Baquerizo Moreno, which stands as the oldest surviving settlement in the Galapagos Islands. 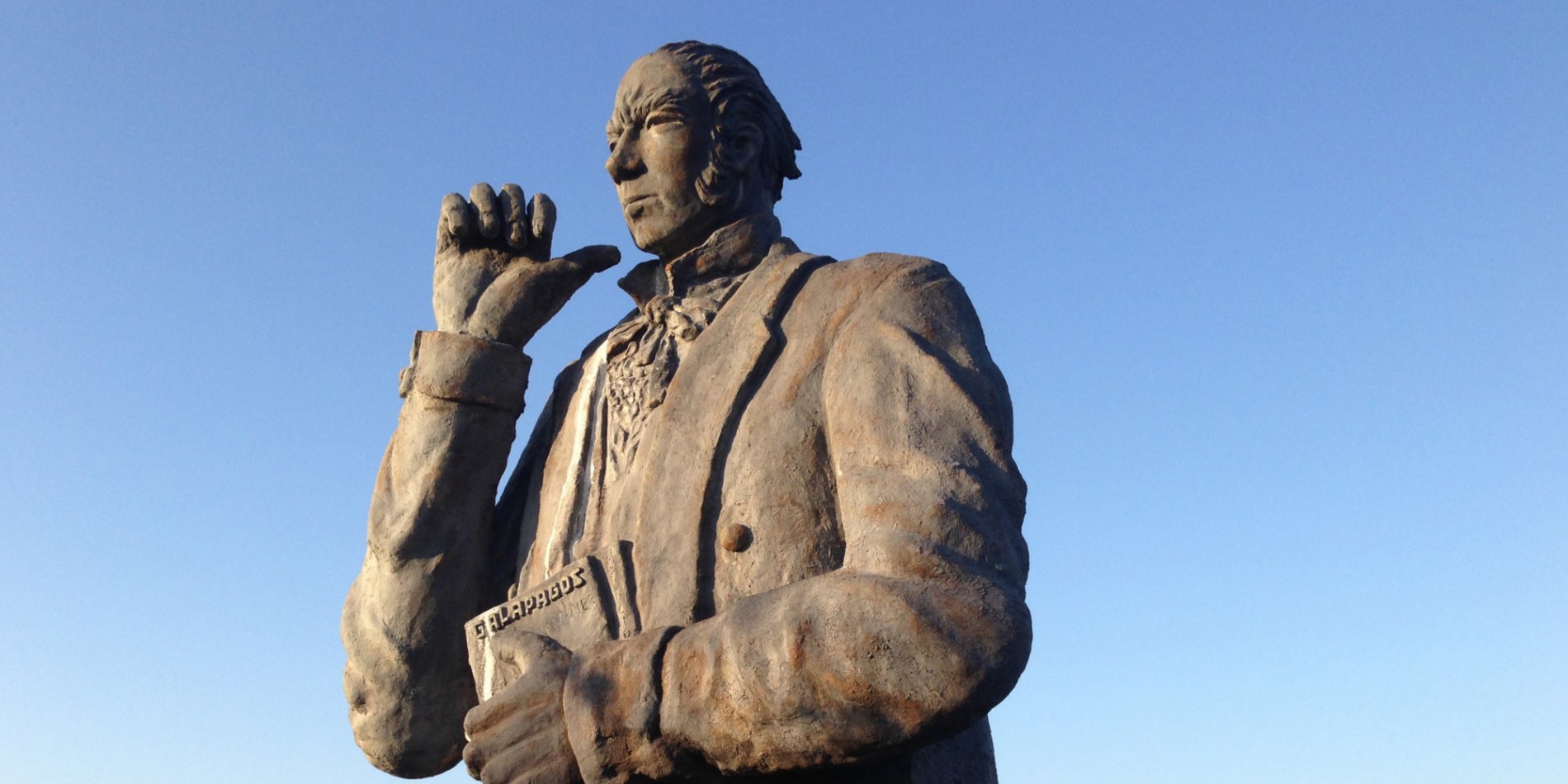 San Cristobal is named after the Patron Satin of seafarers, St Christopher, and is where Charles Darwin first stepped ashore in the Galapagos back in 1835. In 1858, a small industry harvesting the lichen of orchilla moss was established by Manuel Cobos and José Monroy and a penal colony was later built to house prisoners from mainland Ecuador. Cobos was known for his appalling treatment of these convicts and was eventually assassinated by a group of workers in 1904.

Sugar cane plantations were established by the late-19th century and a sugar factory began operation, together with a leather industry using the hide of feral cattle. A fishing company flourished here during the 1950s, however, the high costs of transporting fish to the mainland saw it abandoned by the 1960s.

Today the town of Puerto Baquerizo Moreno is home to government offices, an Ecuadorian Navy facility and a bustling airport. It boasts the second largest population in the archipelago after Santa Cruz, with the majority making a living through artisanal fishing and tourism. It is also home to the Galapagos Academic Institute for the Arts and Sciences (GAIAS) of the Universidad San Francisco de Quito, which conducts vital research projects throughout the islands. 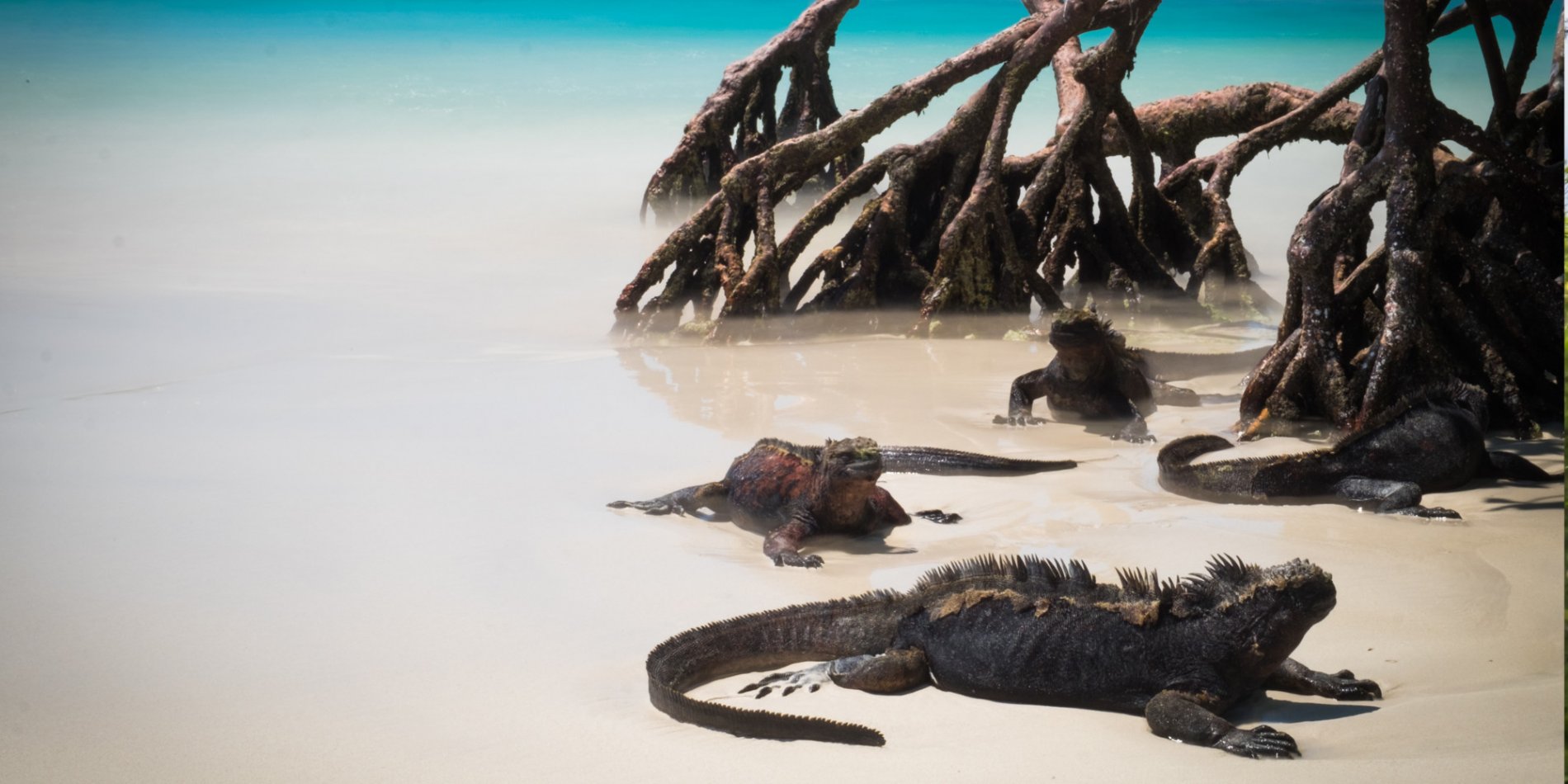 Surprising Fact - Puerto Baquerizo Moreno is renowned for the resident sea lions that laze about its urban streets, often seen lounging on benches and even wandering around the port. 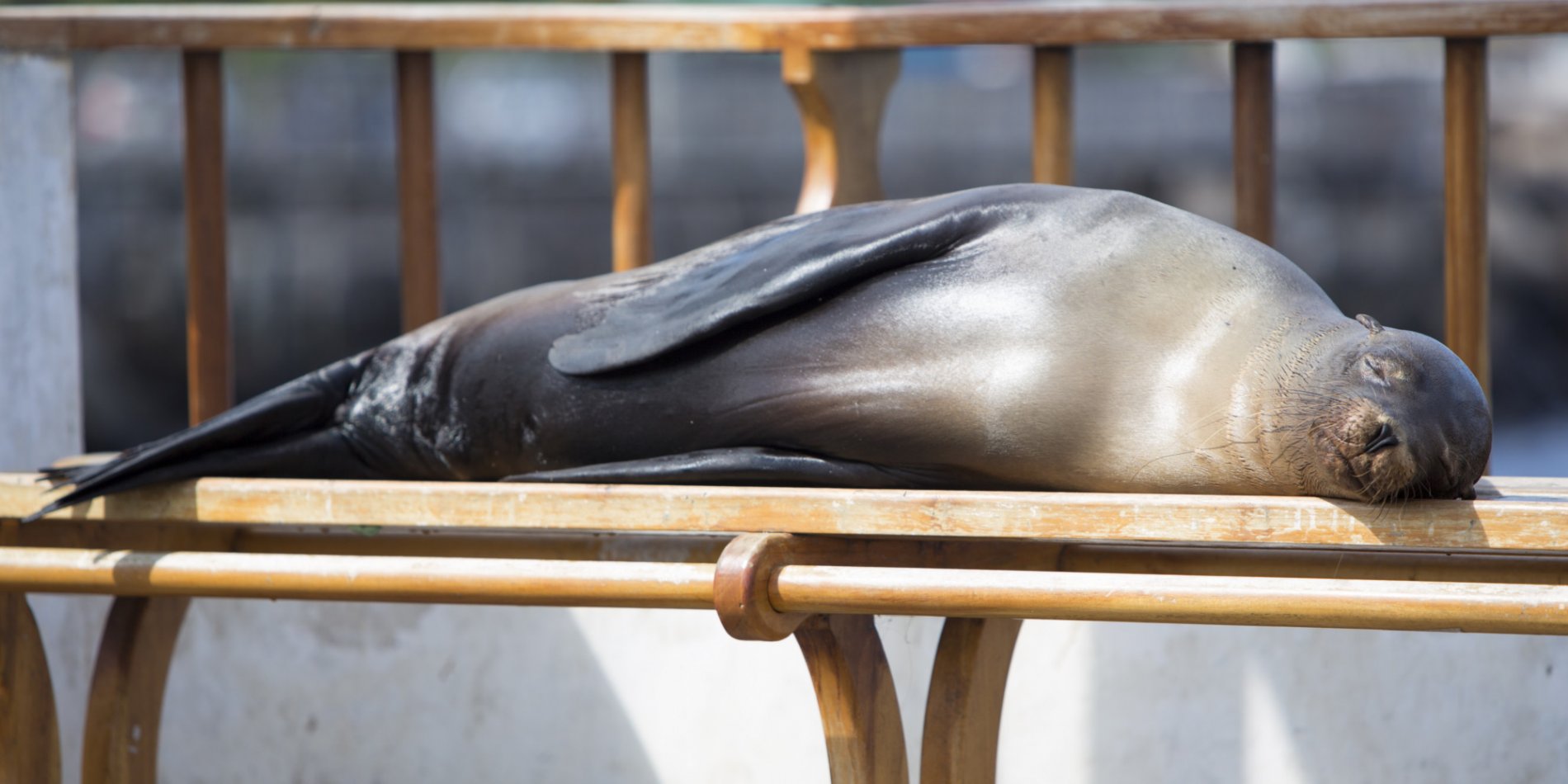 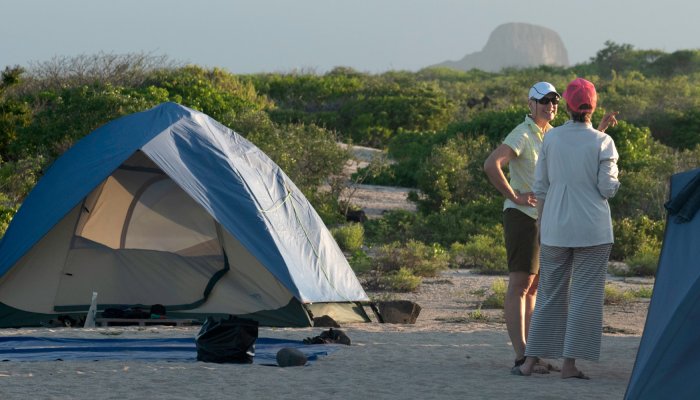