If you’re hoping to dive deep into Galápagos history, then Floreana is the island for you on your Galápagos Island vacation. As the home of the Galápagos Island’s first permanent settlers, Floreana has its fair share of history. However, the real treasure lies in the rather macabre turn the first settlement took: potential murder, disappearances and castaways gave the island a haunting presence. Passing visitors also left their mark on Floreana, and today Galápagos visitors can stop by Post Office Bay—a “post office” barrel set up by whalers hoping to hear from home.

For nature lovers, Floreana is also home to a lava tunnel, a Galápagos sea lion rookery and the top Galápagos sites of Devil’s Crown and Punta Cormorant. Here, Galápagos marine life is teeming and sea birds are a colorful, shifting wave of wildlife. For those hoping to snorkel and dive on their Galápagos Islands vacation, Floreana should on your island must-see list. 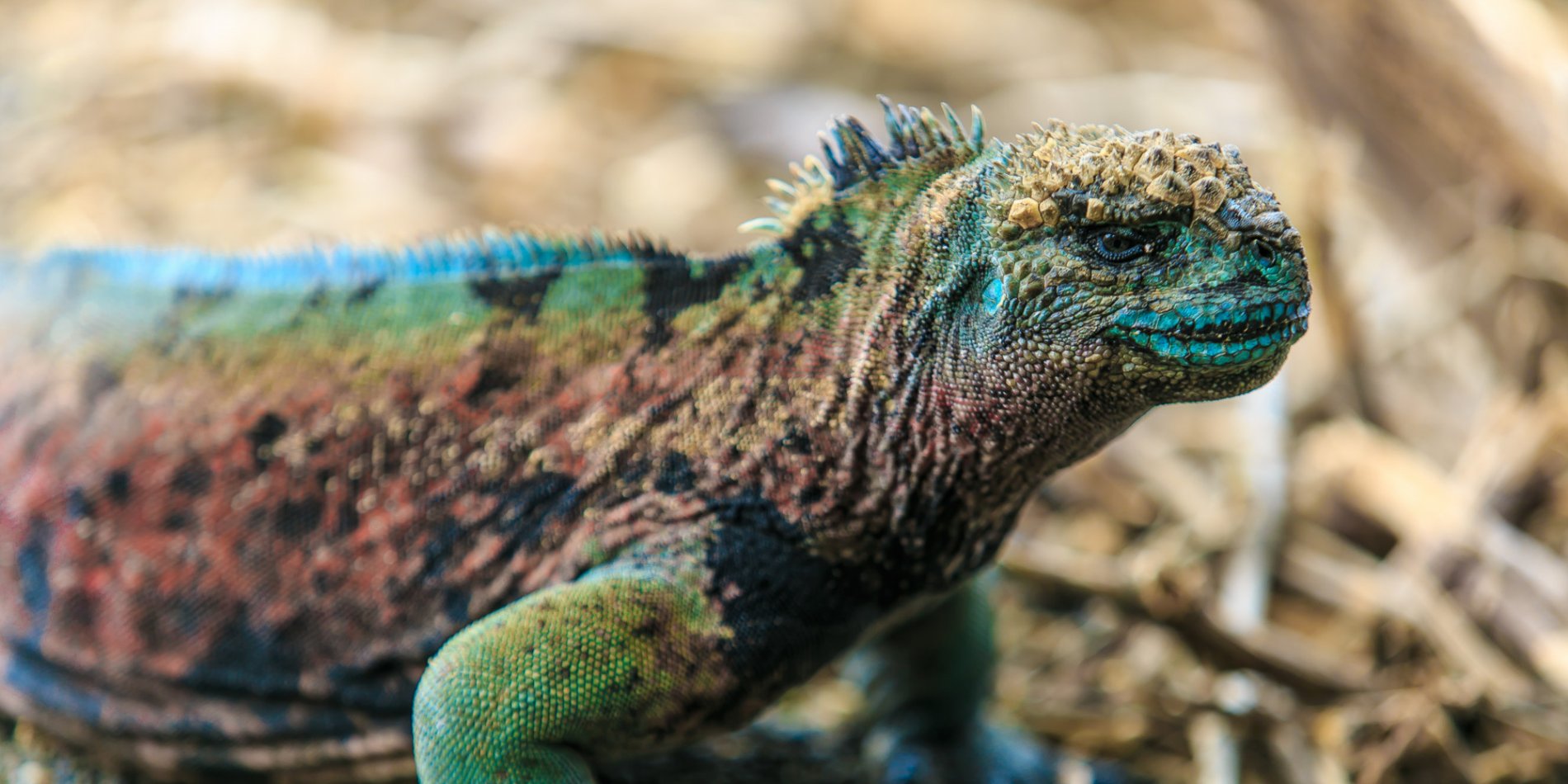 Floreana might be one of the smaller islands in the Galapagos but geologically, it’s also one of the oldest. It lies at the southernmost point in the archipelago and has been continuously erupting alkaline basalts for the last 1.5 million years. The northern side of the island is home to the oldest flows while the youngest ones are on Floreana’s southern side.

Because of its long history of human intervention, Floreana’s native ecology is one of the most altered in the Galapagos Islands, with feral goats and other invasive herbivores having heavily impacted the landscape. Ongoing conservation efforts by the Galapagos National Park are helping to restore native plant and wildlife species, including the Floreana mockingbird and Galapagos racers. 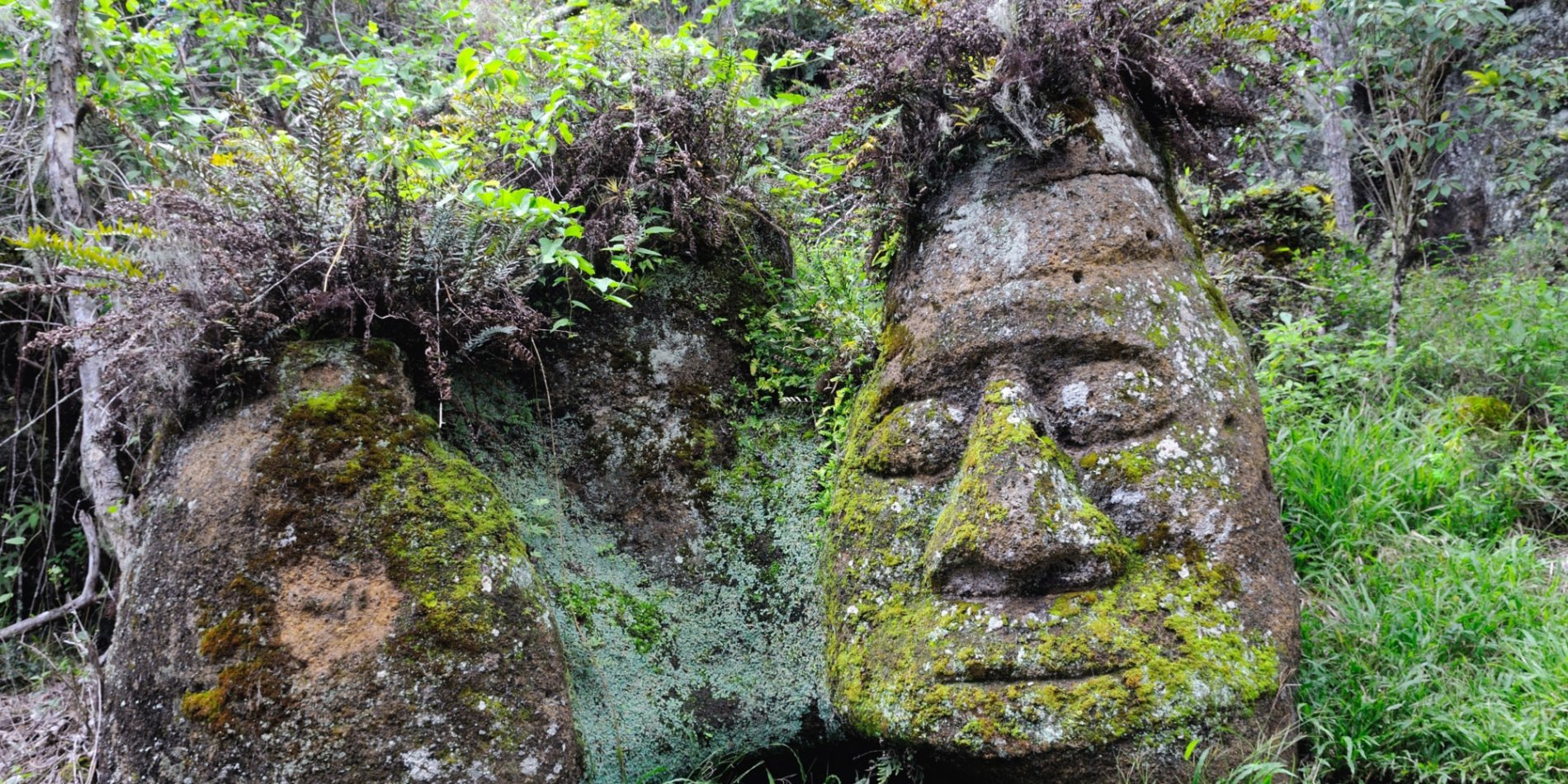 Floreana boasts the most fascinating human history in the Galapagos Islands, having attracted both pirates and whalers and is home to the archipelago’s first post office which was established in 1793. It was also here that the Galapagos’ first settler, an Irish immigrant named Patrick Watkins lived in the early 19th century.

Floreana was also the first island in the Galapagos to be colonized by Ecuadorians back in 1832 when an unsuccessful penal colony was established. In 1924, Norwegian immigrants setup a fish canning plant that lasted only a couple of years before German doctor, Friedrich Ritter, settled on the island, established his gardens and lived off the land.

It was on Floreana Island that the first person to be born in the Galapagos, Rolf Wittmer, came into the world, following the arrival of Heinz and Margret Wittmer in 1932. The decade also saw a number of mysterious disappearances on the island, including that of an Austrian baroness, that have left Floreana with intriguing tales to tell.

Today, most of Floreana’s 100 residents make their living through agriculture, with two-thirds living in the port town and the remainder in the island’s volcanic highlands. The port town is home to a newly-built church and a school, as well as a pension run by the Wittmer family that stands as the only hotel on the island. 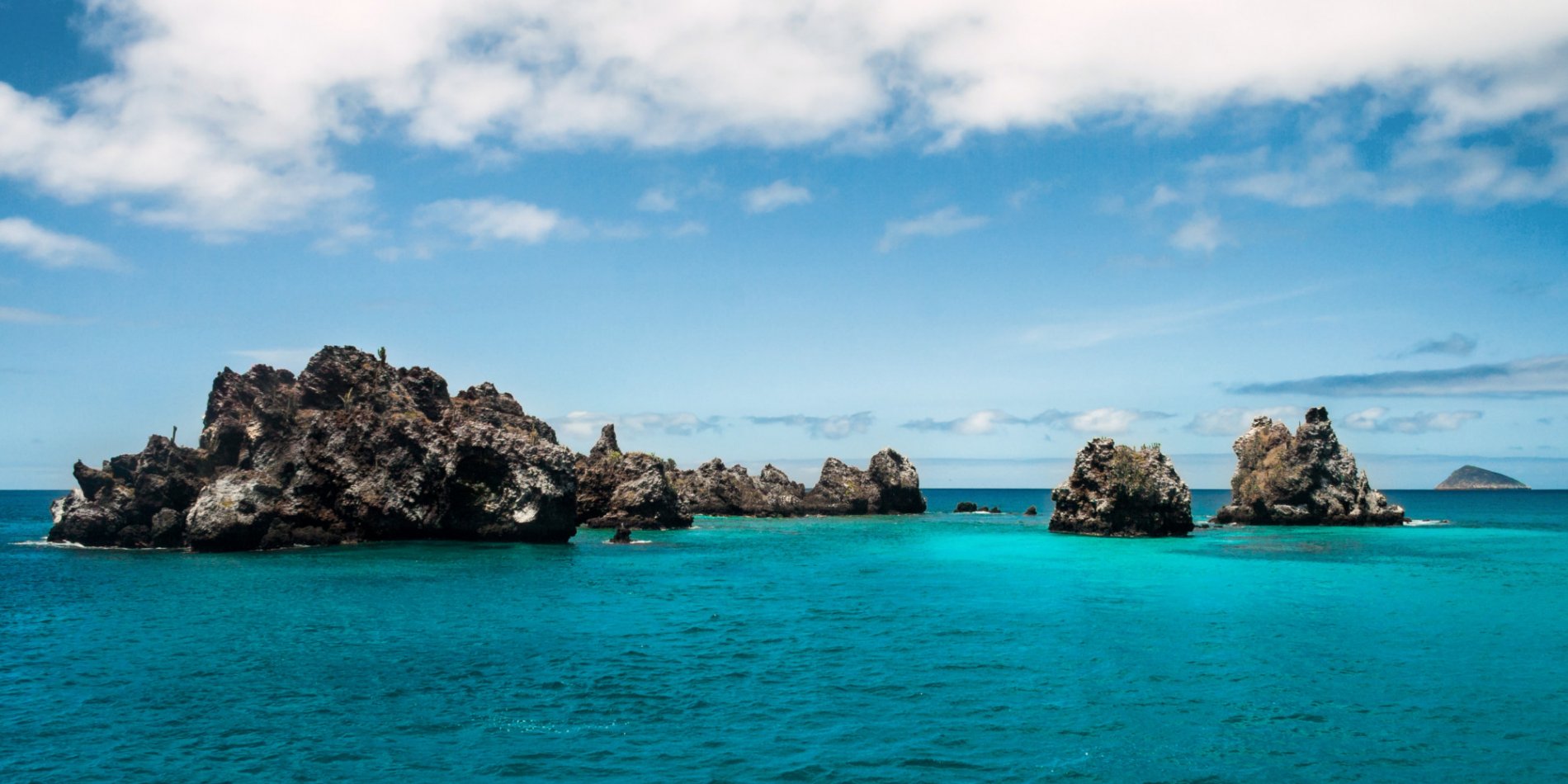 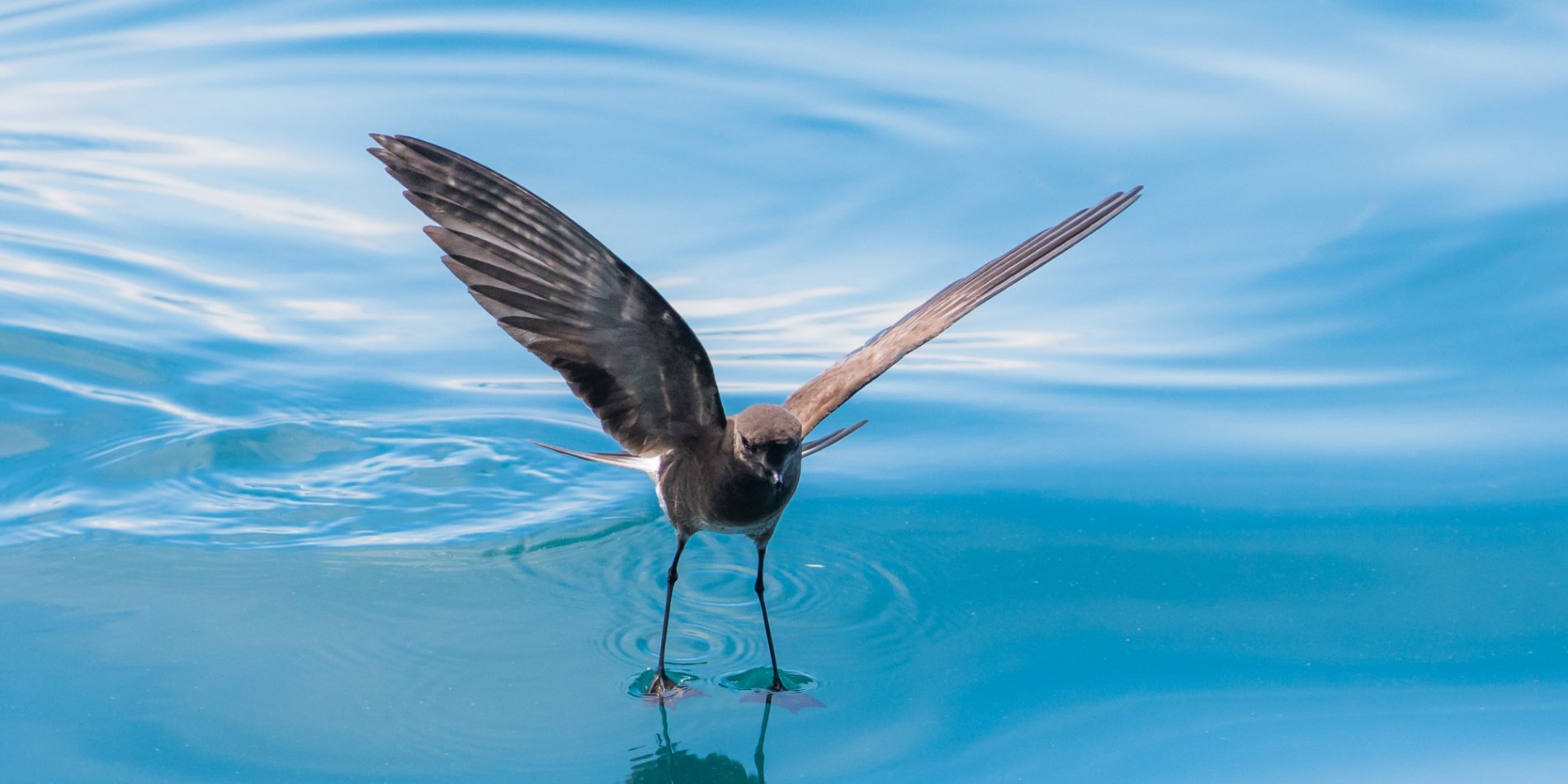 Floreana Mockingbird
Considered “critically endangered” on the IUCN Red List of Threatened Species, the Floreana mockingbird is currently restricted to the offshore islands of Champion and Gardner, with populations fluctuating between 20-40 and 60-80 respectively. It is one of four endemic mockingbird species identified by Charles Darwin when he visited the islands in 1835. Due to its tiny population, the Floreana mockingbird is highly susceptible to being wiped out due to an ecological disaster. The Charles Darwin Foundation conducts an annual census to highlight trends in the health of the population and monitor any potential threats, such as invasive species or diseases, with plans to eventually repopulate Floreana with this unique mockingbird.

Galapagos Petrel
Another species that has been listed as “critically endangered” is the Galapagos petrel, a long-winged bird that nests in the highlands of not only Floreana but also Santa Cruz, Santiago, San Cristobal and Isabela. One of the most intensive studies to ensure the survival of the Galapagos petrel population has been carried out at Cerro Pajas in the highlands of Floreana. Ongoing since the early 1980s, the restoration project includes the regular monitoring of introduced species such as cats and rats that damage the nesting colonies of the Galapagos petrel. Results from this conservation project have shown a significant increase in the number of fledglings and the overall population of Galapagos petrels on Floreana.

Surprising Fact - In addition to being home to the 200-year-old wooden barrel that serves as an unofficial mailbox, Post Office Bay also features a miniature soccer field where boat crews and passengers often battle it out during friendly matches. 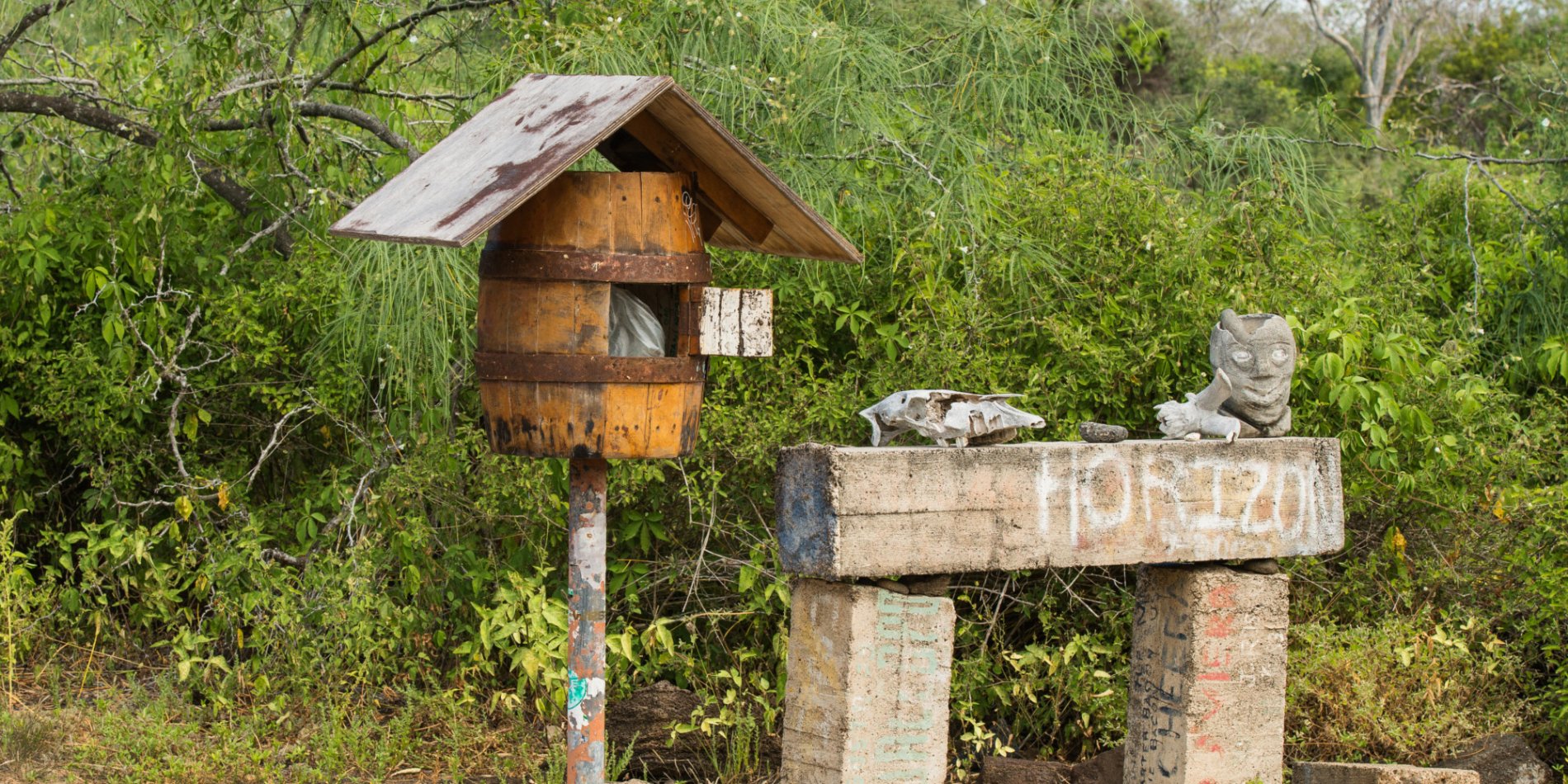 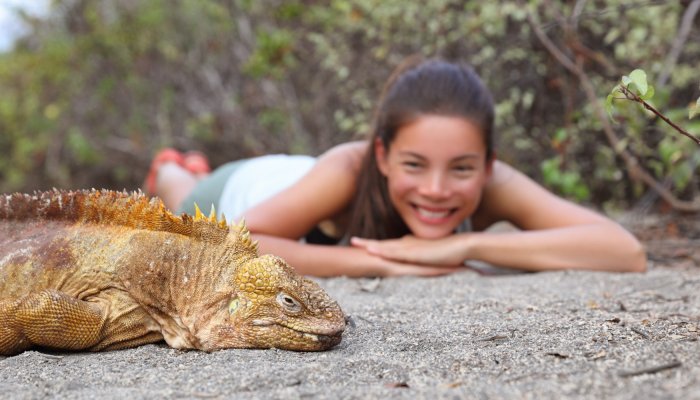 Letty Yacht Cruises In The Galapagos